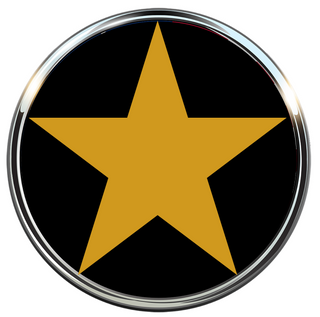 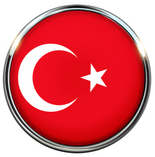 Selahattin Ciritci is a researcher/trainer based in Adana in Turkey. He is a member of the Pool of Trainers for the Youth@Work Strategic Partnership on Youth Employability and Entrepreneurship and is continuing his academic studies on entrepreneurship  at Adana Alparslan Türkeş Science and Technology University.

The objectives of Youth@Work include providing visibility to the role of youth work and supporting the contribution of Erasmus+ towards the implementation of the EU Youth Strategy (2019-2027) and other European youth employability and entrepreneurship-related policies.

In this article, Selahattin explains how entrepreneurship is seen within Turkish culture.  He describes the positive steps that are being taken to ensure a more inclusive approach which is stimulating greater participation amongst young people.  He sees the emergence of a new entrepreneurship zone in Turkey which he calls the “Anatolian Valley”. 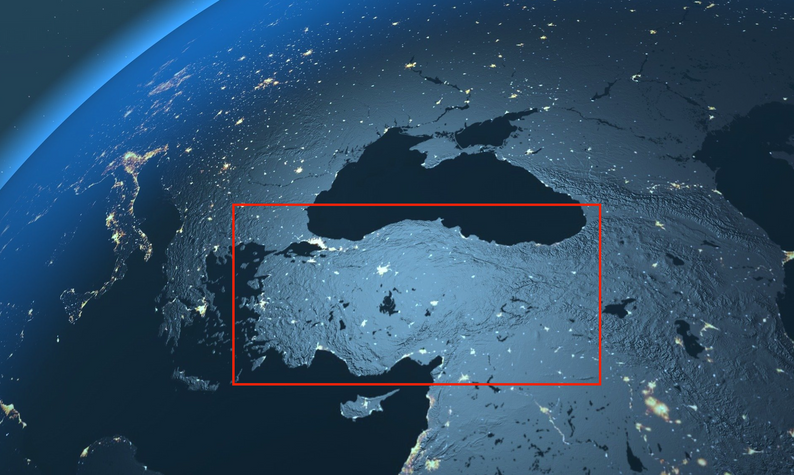 Where Anatolia, (Turkish:Anadolu), also called Asia Minor, is the peninsula of land that today constitutes the Asian portion of Turkey. Because of its location at the point where the continents of Asia and Europe meet, Anatolia was, from the beginnings of civilisation, a crossroads for numerous peoples migrating or conquering from either continent.

How This crossroad has become an area where entrepreneurship and technology have been discussed more and more in the last 10 years.

And of course the biggest reason behind this is the young population.  According to European Statistical Office (Eurostat) and the Turkey Statistical Institute (TÜİK), the young people’s population is 13 million in the 15-24 age group and that surpasses the population of 20 European Union countries.

Selahattin says “An entrepreneurial mindset is important for the young people of Turkey because it is a great power in achieving their dreams and the work they love.’'

The views and values of this generation, which we can call Generation Z, are very different from previous generations.  In Turkish culture, being an entrepreneur is still seen as a taboo and risky area by the older generations.

Although there is a prejudice against entrepreneurship in Turkish culture, technological developments and easy access to information in the world have strengthened the entrepreneurship ecosystem.

What So what is happening in the Turkish entrepreneurship ecosystem?

Especially in the last 10 years, trainings and supports have been provided by public institutions to strengthen entrepreneurship. Positive discrimination is applied to women, disabled and young people so as to encourage their entrepreneurship attitudes.

How Regional development agencies are increasingly strengthening and diversifying their entrepreneurship activities, according to their development plans.

Furthermore, universities, technoparks and entrepreneurship centres are all increasing their entrepreneurship activities in ways which mirror the trends in so many other countries round the world.

The most pleasing picture is that the entrepreneurship ecosystem has spread not only to Istanbul and the capital Ankara, but also to all the other major cities of the country.  There are many examples of the development of successful new technologies e.g. in defence.

You can see young people attending entrepreneurship events such as startupweekend, hackathon and ideathon in many cities of the country.

As part of these developments to trigger entrepreneurship throughout the country, it is worth noting two of the major startups that have emerged.

One of them is Yemek Sepeti, an online food ordering app that sold for $ 589 million in 2015. The other is PEAK Games, Turkey’s first unicorn firm which was purchased for 1.8 billion dollars by Zynga.

Anatolian Valley The “Silicon Valley” in California excites and inspires young people and entrepreneurs from all around the World. In Turkey, successful results are inspiring a new generation of young people to believe that they too can realise their own ideas.

For young Turkish people, they can see an entire country turning towards entrepreneurship and it looks like it may well be called the “Anatolian Valley” in the very near future. ◼️ 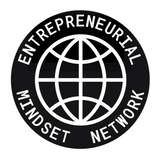